You are here: Home / My Family 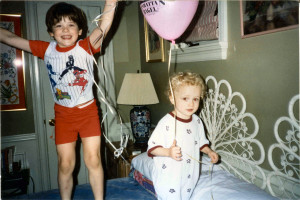 My grandfather started in business in Houston in the early 1900’s.  He liked to say that he knew every road in Houston.  My father joined him in the family business of hotels and restaurants in 1946.  So our roots run deep in the Bayou City.  My father and grandfather left behind a legacy of community service and caring which I am carrying forward.  I would love for my kids to carry this commitment forward in the future. 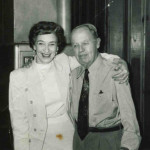 My grandfather was one of a kind. He had a brewery in Houston called Southern Select. When the United States went to war with Mexico, he sold beer to Pancho Villa. During prohibition he helped to make sure Houston was never dry by bootlegging whiskey. With the end of prohibition he started Kay’s Bar on Bissonnet, a place in existence today. I grew up as a baby in Kay’s playing pin ball games and sleeping under bar. 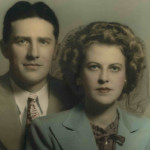 My father and mother married in 1946 just after the war. My mother was a University of Texas graduate and my father attended Texas A&M. Through out their lives together they never missed a Thanksgiving day game between Texas and Texas A&M. We were one of the first families to move to Tanglewood. My mother was famous for throwing lavish dinner parties and hosting bridge parties at the house during the day. 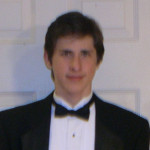 Gordon was named after his grandfather. He is a fourth generation restaurateur and by far the best. He has worked in restaurants all his life and there is nothing he cannot do. Gordon is an accomplished chef who occasionally shares his creations with the family. Gordon is one of those people who can do anything. I went to see him play basketball one time and arrived just in time to hear him giving the opening prayer. After the prayer he quickly made a few baskets.

Bradshaw was named after his mother Patricia Bradshaw. He started working in bicycle shops as a young teenager building custom bikes with price tags over $10,000. Bradshaw also enjoys camping in the wilderness and hiking. He is just getting started in real estate investment and bought his first property this year. He is putting a house on the lot and fixing it up now. 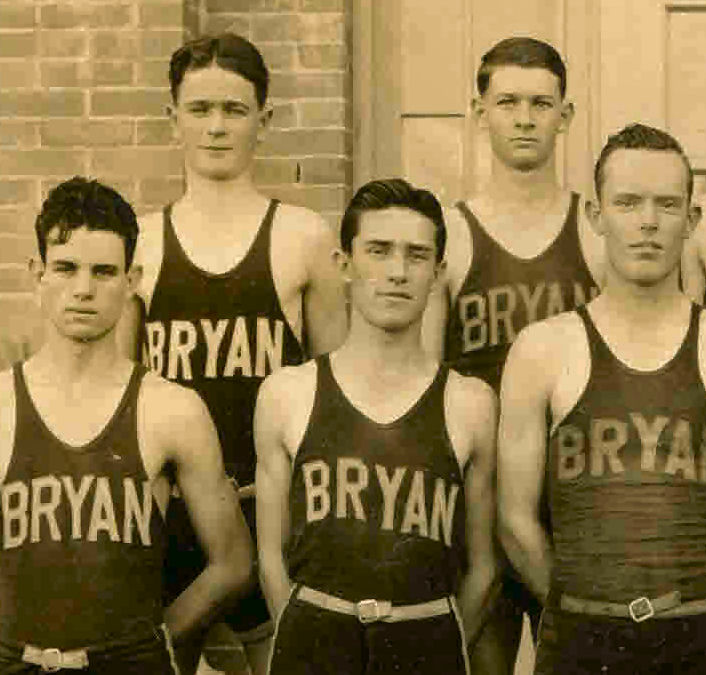 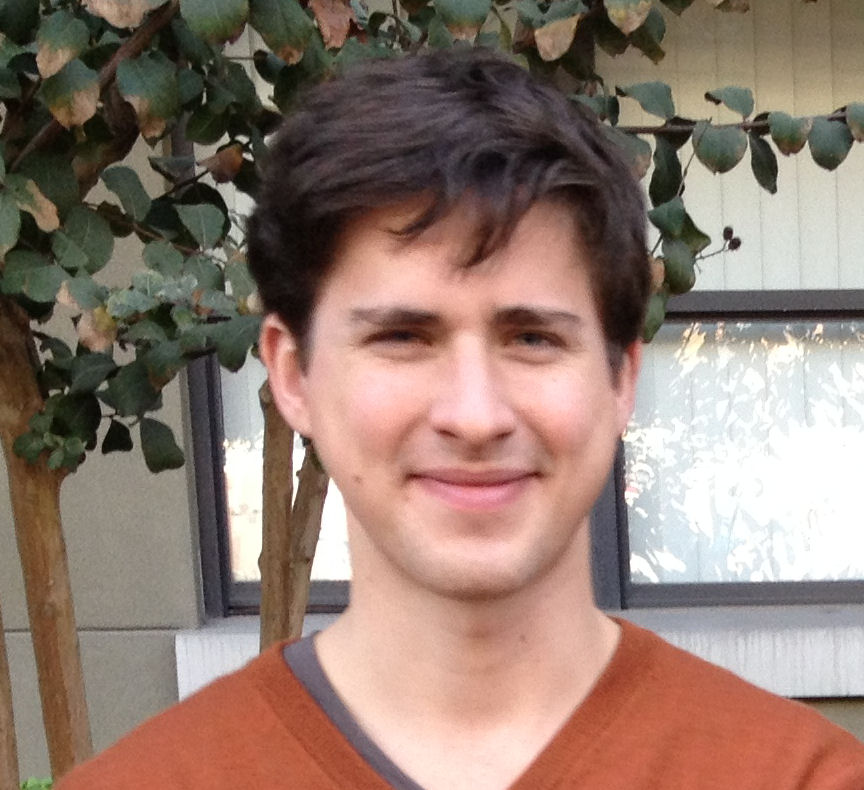 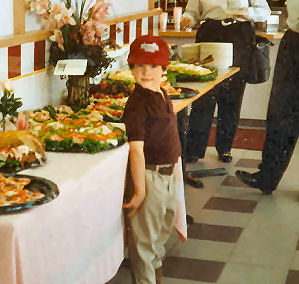 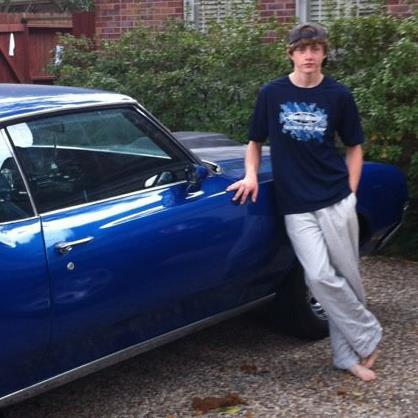 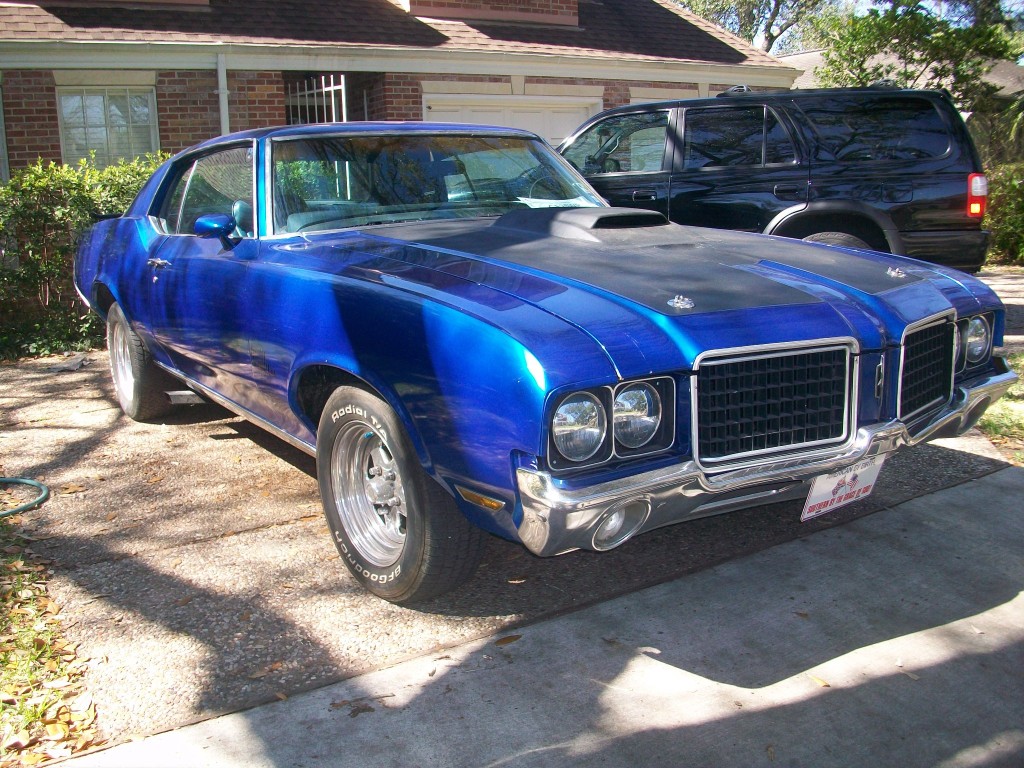